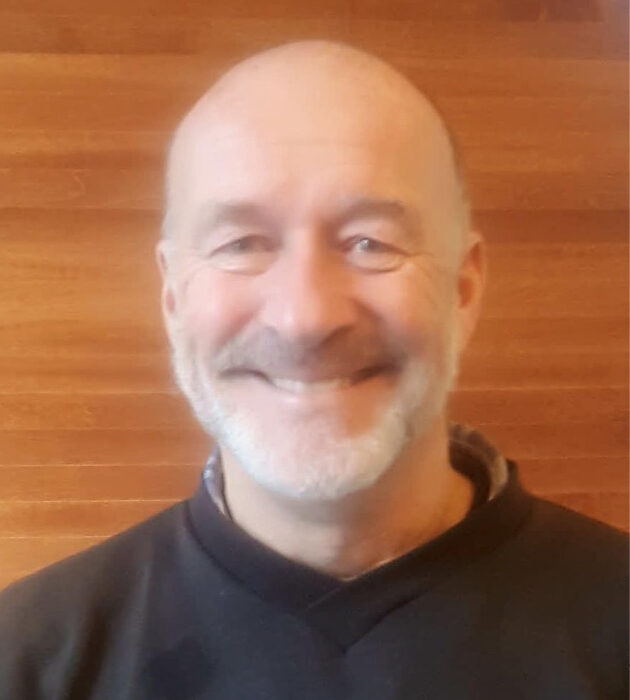 An accomplished endurance athlete, Mark was ‘broken’ and underwent successful spinal surgery in 2006. The difficulties he had in drinking without help following this surgery led to a total change of career as he could not believe there were no simple solutions to the issue of reaching, lifting or holding drinks in hospital. He left a senior role at the Ford Motor Company to try and solve the problem.

Since 2007 Mark has been devoted to creating solutions to the huge difficulties many people in hospital and the community have in independently accessing fluids. His company, Hydrate for Health Ltd, has won many awards for its innovations, including The Queen’s Award for Enterprise: Innovation. In 2016 Mark was awarded an MBE for ‘Services to Innovation and Enterprise’ as a result of his work in helping solve the issue of dehydration in healthcare.

View all innovations
The Water-Drop
Date: 2020
The WaterDrop is a low-cost, high-impact, innovation that enables patients to easily access fluids at any time without needing to call for help.
Categories: Hospital-based care