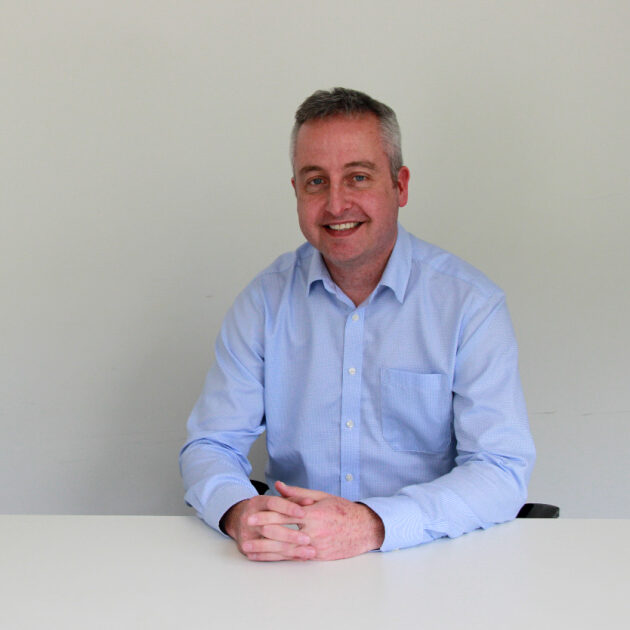 Paul and his innovation, Serenity Integrated Mentoring (SIM), were supported by the NIA from 2016-2019.

Paul, previously a police officer, has over 20 years lived experience of clinical depression, has been detained twice under s136 and was also arrested during the most intense period of illness in 2010, spending 14 hours in the same police cells that he used to manage as a custody sergeant. He has dedicated the rest of his career to the advancement of mental health related policing and to supporting the most vulnerable service users who need something different.