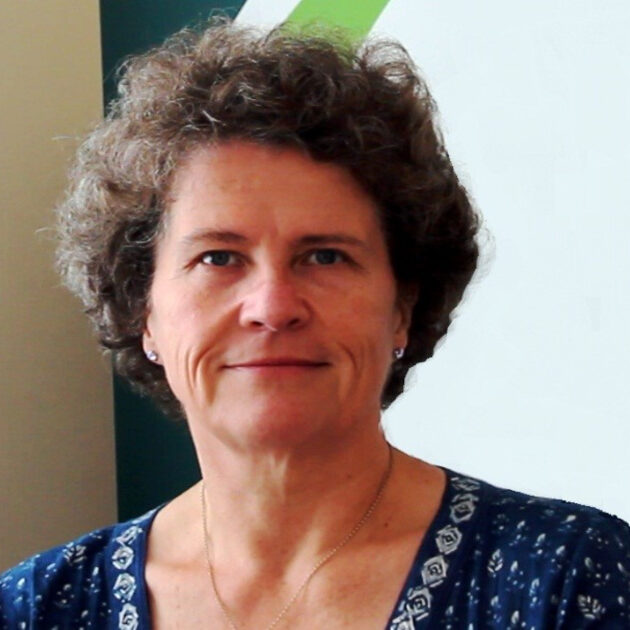 Celia Ingham Clark is the Medical Director for Professional Leadrship and Clinical Effectiveness at NHS England. She trained in Cambridge and London, and was appointed as a consultant general surgeon at the Whittington Hospital in 1996. After early work in medical education she developed an interest in quality improvement and this took her through several medical management roles to become Medical Director of the Trust from 2004 to 2012.More recently she worked as national clinical director for acute surgery and enhanced recovery, and as London regional lead for revalidation and quality.For two years from 2014 she was the NHS England Director for reducing premature mortality, and in 2016 became the Medical Director for Clinical Effectiveness. In 2018 this extended to also include Professional Leadership.

In 2013 she was awarded an MBE for services to the NHS.