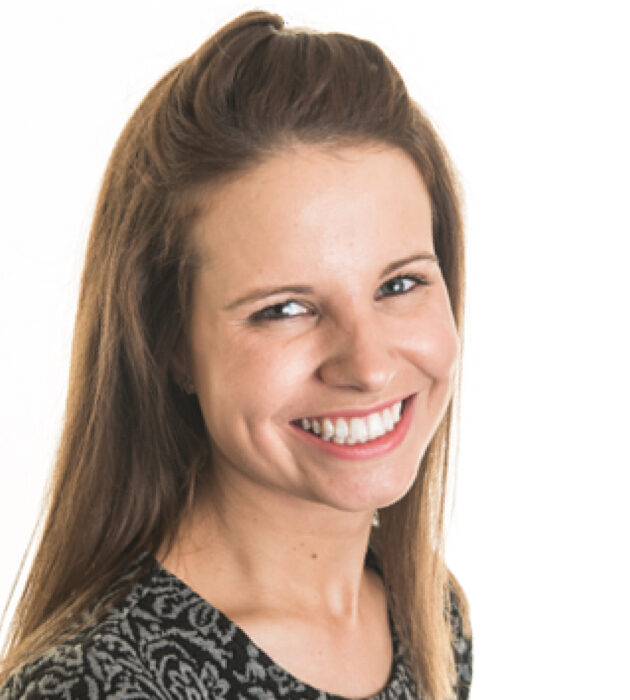 Caroline qualified as a Children’s Nurse in 2007 from Sheffield Hallam University. Initially she worked within the acute care setting until 2011, then began work in community services working across both School Nursing and Children’s Community Nursing.

Caroline began working on the ChatHealth Messaging project in 2012. She initially launched it across the School Nursing service in Leicestershire but before long was supporting other NHS organisations to adopt ChatHealth. Caroline is now the Clinical Lead for Digital Development for ChatHealth. Her passion is leading her team and healthcare staff across the country to spread innovation at scale

In 2014, Caroline was awarded the title of Queens Nurse for her work in innovation within the NHS. In 2020, she proudly accepted a Nursing Times Award for ChatHealth in the Nursing in Mental Health category on behalf of all the nurses using ChatHealth across the country.