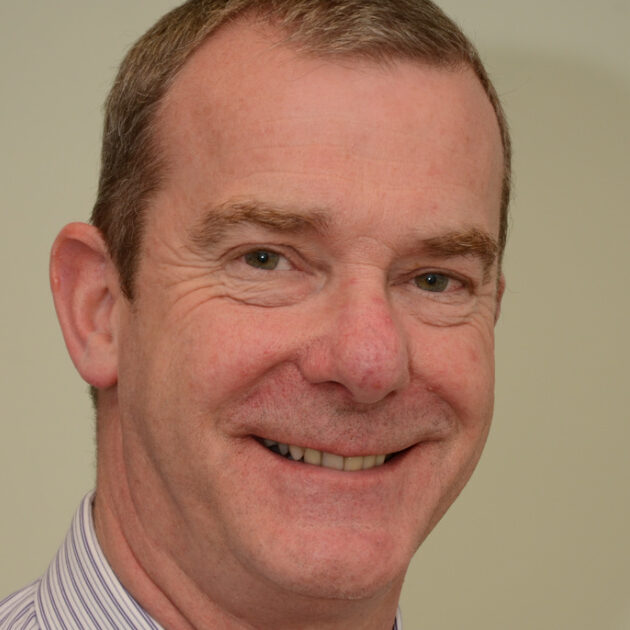 Mike and his innovations, ESCAPE-Pain and Joint Pain Advice, were supported by the NIA from 2017-2020.

Mike qualified as a physiotherapist at Kings’ College Hospital in 1985. After completing his PhD at University College London he was Lecture, Reader and Professor at Kings College London between 1990-2010. In 2010 he became Research Lead in the School of Rehabilitation Sciences at St George’s University of London.

During his academic career Mike has contributed to many national working groups, clinical guideline committee and conferences, was a Clinical Advisor to Arthritis Research UK (2002-2008),Chair of Chartered Society of Physiotherapy’s Research and Clinical Effectiveness (2001-2004), and has authored over 75 scientific papers.

Mike’s areas of interest are devising and evaluating rehabilitation programmes for people with rheumatologically conditions, falls and dementia, in which he has conducted several large trials in primary and secondary care. He works closely with healthcare users, clinicians and commissioners to ensure the interventions developed are clinically practicable, to facilitate wide clinical implementation. In particular, he devised and evaluated the “ESCAPE-pain” – an award winning rehabilitation programme to help people with knee and/or hip.

In July 2013 Mike was appointed Clinical Director for the newly formed Musculoskeletal Programme of the Health Innovation Network South London (an Academic Health Science Network) to promote implementation of best practice for people with musculoskeletal conditions.