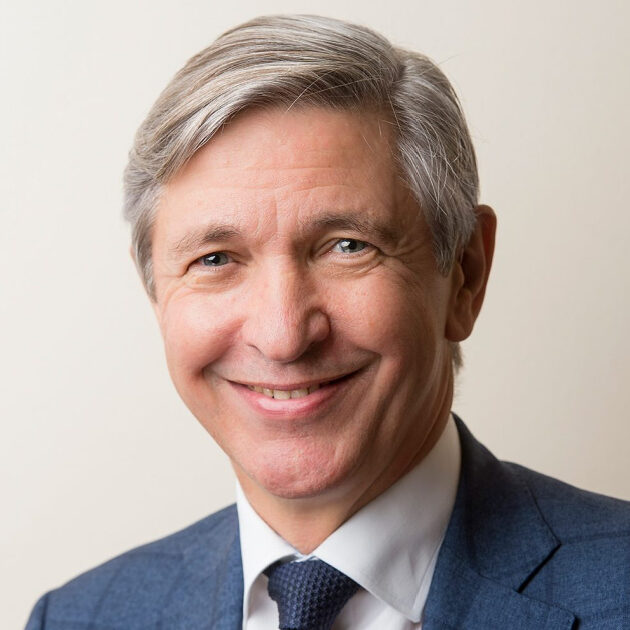 Professor Sir John Burn obtained an MD with distinction, a first class honours degree in human genetics from Newcastle University, where he has been Professor of Clinical Genetics since 1991 and a consultant specialist since 1984. He led the regional NHS Genetics Service for 20 years and helped to create the Centre for Life which houses an education and science centre alongside the Institute of Genetic Medicine and Northgene Ltd, the identity testing company he launched in 1995. He chairs DNA device company QuantuMDx. He was knighted in 2010, chosen as one of the first 20 ‘local heroes’ to have a brass plaque on Newcastle Quayside in 2014. He received the Living North award in 2015 for services to the North East 2000 – 2015. He is also a non-Executive Director of NHS England.